Andy Cohen Gave Fans An Update After Rehoming His Dog 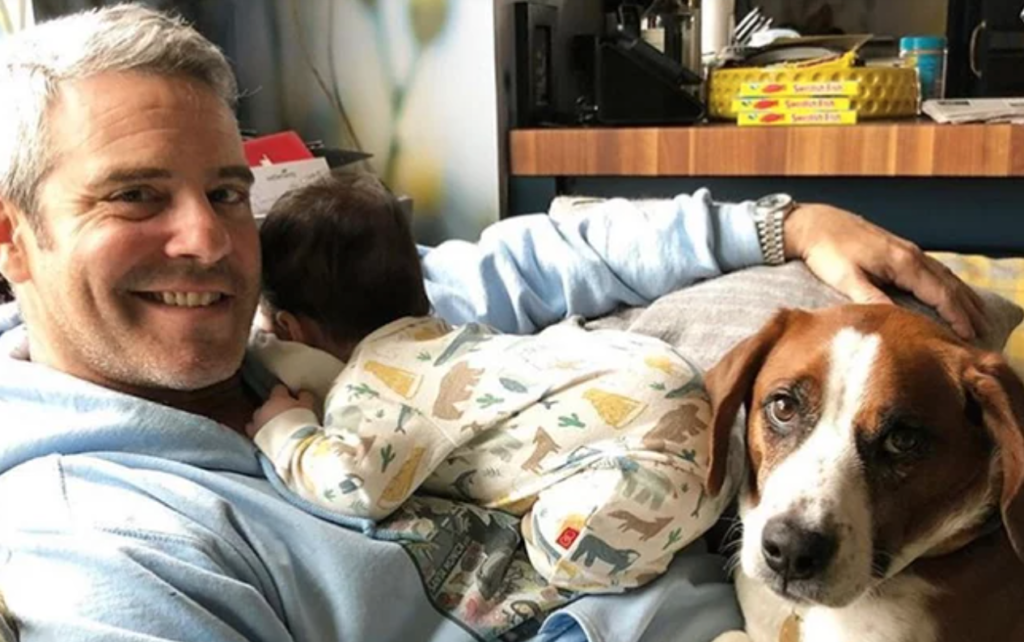 Andy Cohen recently shared some news about his beloved dog, Wacha. The 51-year-old went on SiriusXM’s Radio to give an update that Wacha was doing very well in his new home. Cohen had revealed that he had to give him up after the dog began to show some worrying signs of aggression.

Even though he didn’t go into detail about the occurrence that led him to his decision to rehome Wacha, he did say that it was a difficult journey to come to the conclusion that it was the best move for everyone involved.

As Cohen further explained, the decision came after he consulted with many different animal experts, including dog trainer Brandon McMillan, all who unanimously concluded that rehoming Wacha was really his only option.

Cohen stated, “Brandon was like, ‘Andy, if something happens, you are going to have to put him down.’ “

Cohen is also the father to his 16-month-old son Benjamin Allen. As a result, he revealed that McMillan really made him think about the repercussions by asking him to imagine how he’d feel if something terrible happened and he was forced to euthanize Wacha.

Cohen said, “That obviously is the untenable situation that I couldn’t have lived with.”

While Wacha has moved to a new home in Connecticut, Cohen has revealed that he’d been able to visit his beloved dog since the rehoming.

As he shared with fans, “The thing I want you guys to know is that Wacha is happy. He is happy.”

He further added that he had a wonderful visit with Wacha who is settling well into his new life and, according to his new owner, has not displayed any signs of either aggression or depression at all – something that makes Cohen feel much better about his decision. Even though he is happy that he was able to give his dog a second chance, he still feels sadness at having to give up Wacha.

Cohen hadn’t posted anything about his decision to rehome Wacha until late May when he posted about it on Instagram. In his post, he opened up about the struggle with the knowledge that Wacha’s presence in the home could actually pose a threat to his son.

As he wrote in the post, “I’ve put off sharing this news as long as I could. As you may know, Wacha is my first baby, my beautiful rescue puppy.”

He further added that he spared no expense trying to train Wacha out of his occasional signs of aggression, but ultimately, had to think of the bigger picture when making his decision to rehome Wacha.

But there was good news as he was able to share with fans the update that his pup is doing well in his new home. And while it’s heartbreaking for him, he’s happy that Wacha is happy.

He added, “When I think of him – let’s be honest, when don’t I think of him – it’s with the clarity that we were meant to come into each other’s lives exactly when we did and that he’s happy, which gives me peace of mind. We did rescue each other. Thank you, Wacha.”