In honor of National Book Lovers Day, we take a three-thousand year journey to look at half a dozen famous dogs from literature.

Who is your favorite dog from literature? Let us know in the comments!

Pets always bring such love and joy to our lives, and when they pass on,

Cesar, My dog is obsessed with cats, squirrels, birds, lizards, anything alive that moves. Does

How to Prevent Dog From Barking

Let’s face it – dogs bark. Some dogs bark for good reason and some do 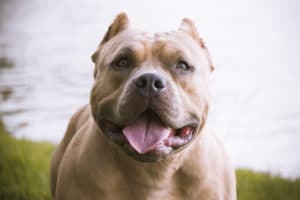 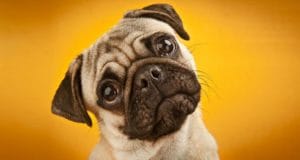