Home For The Holidays — And Beyond 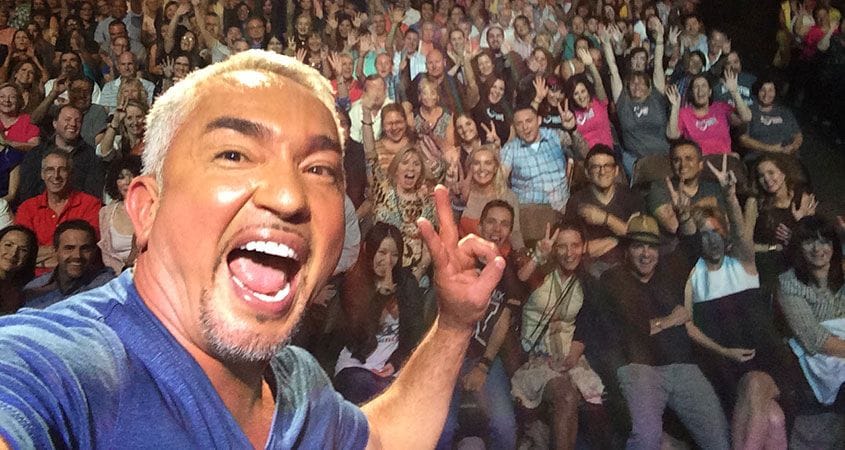 I’ve spent most of December on tour in Europe, and whenever I’m on a long international flight looking down at the planet, I’m struck by what I see — and what I don’t.

What I see is a beautiful blue, green, and brown place with white clouds drifting above. What strikes me most is how big it is and how tiny we are. An international flight at 40,000 feet is not quite high enough to make the earth’s curve visible, but you can see the horizon vanish in every direction.

As for what I don’t see at that altitude, it’s this. I can’t see any people on the ground and, except at night when the lights come on, it’s hard to see any signs of civilization other than very large buildings and some highways. The other thing I can’t see from up there, though, is the most important thing missing.

At 40,000 feet, you can’t see any borders that Nature didn’t make. Oceans, rivers, and mountains are quite easy to spot, but earth isn’t like a globe, with boundary lines and place names drawn all over it. One country runs into another and the only barrier you can be sure you’re seeing is the sea — although that’s not always a guarantee. Some nations are made up of multiple islands and some islands comprise several countries.

Down here on the ground, divisions and borders can seem formidable. Trust me — I’ve dealt with both personally, first by crossing an actual border and second by breaking through a language barrier. It takes perspective to see the reality and it isn’t until you’re far enough away, like an astronaut, to see the true nature of the world.

There’s only one, and we’re all a part of it. A globe has no edges and no borders.

This is something that dogs understand instinctively. They don’t put it into words, of course, but all dogs are one with Nature and they follow her rules. They may claim and protect their own territory, but when it comes to forming or joining a pack, the only important part is that everyone is a pack. Your dog doesn’t decide which dogs to make a pack with based on breed. It’s based only on energy and circumstance. One dog leads, other dogs follow.

And, of course, dogs will form packs or bonds with other animals, especially humans. They don’t do it based on common interests other than a shared connection to Nature through their instincts as animals. As the holiday season comes around again, it’s time for us to change perspective and remember that, no matter what, how or where we’re celebrating, we’re all doing it on one planet. We all live under the same moon and sun.

It would be hard to guess this by watching the news, which has been full of conflict and violence recently, caused by humanity splitting itself up into lots of rival packs that can’t agree with each other. We haven’t yet learned another lesson that dogs can teach us — do not follow unstable energy — and human history has seen some pretty unstable pack leaders in charge of nations.

If I could have a Christmas wish come true, it would be that all of humankind would realize we are a single pack living in a shared home, and that we are all responsible for taking care of that home and making sure that none of the pack is in need of anything in order to survive. There may be different breeds in that pack, and different beliefs, but to focus on that is to lose perspective again.

Just as pulling back and looking down from a distance makes it obvious that this is one small planet, doing the same to ourselves makes the distinction of races and religions and cultures vanish until we see that every single one of us is just an animal — species: human, home: earth.

Stay calm, and wish for peace on earth.

So that my human pack can celebrate the holidays and take some well-deserved time off, this will be my last personal message to you until January 3, 2016. Merry Christmas, happy holidays, and have a prosperous New Year!

5 Great Alternatives To Giving A Dog As A Gift

By Juliana Weiss-Roessler A new puppy or dog may seem like the perfect gift for...
June 18, 2015

We’ve all heard the stories of long-lost siblings who are reunited by chance. And while...