Life In The Balance 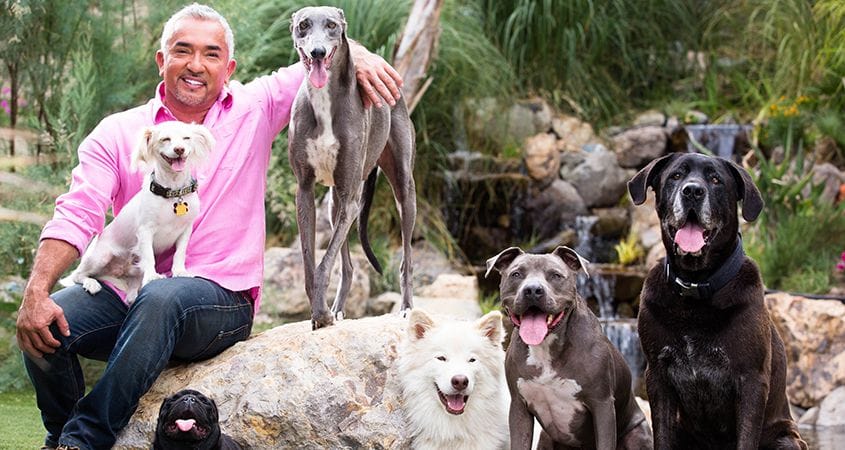 Last Friday was Endangered Species Day, a reminder of the importance of protecting animals facing extinction. The fact that we have to have this day is sad, but that it exists is encouraging. Over the last forty years or so, humanity’s attitude toward animals has changed for the better.

You’ve probably heard people who aren’t so enlightened ridiculing the idea of saving endangered species by pointing out things like a multi-million dollar highway project stopped because of a nest of rare spiders. On the surface, it may sound ridiculous, but there’s a very important goal.

Nature loves balance. Left to her own devices, things will even out. For example, predatory animals never overhunt their natural prey species and spiders can help control other insects. However, there is one animal that seems determined to destroy Nature’s balance at every opportunity.

That animal, of course, is mankind, and in the brief few thousand years of our history, we have managed to have an enormous impact on the planet. In just the last one hundred years, we have seen at least 112 different species go extinct — and that number doesn’t include non-animal life. In some cases, we have hunted them to extinction. In others, we have destroyed their habitats, whether intentionally or not.

For a long time, most of humanity’s attitude was that we owned the planet and the other life forms really didn’t matter except for what we could take from them to use for food, clothing, medicine, and so on. If a particular animal or its habitat got in the way or had something we could sell, we didn’t care and would hunt those animals to extinction, like we did with the dodo bird and nearly did with the American bison.

Here’s another thing to keep in mind about humankind: We are the only species that lives in entirely un-natural constructions. Yes — bees build hives, beavers make dams, and birds and squirrels make nests. But the big difference with those creatures is that they make them out of substances that they either find in the environment already or which they can produce from their own bodies — and none of these structures are meant to be permanent, but to serve the purpose of protection for a while.

Meanwhile, we live in buildings made out of things that have been completely processed. Steel and window glass do not exist in nature. Neither do plastic, rubber, or ceramic. Even the wood in our buildings is measured and cut and sanded into perfect beams and planks, many of them then covered with artificial mixtures, like varnish or paint.

No wonder we keep knocking Nature out of balance. We live in a completely artificial world.

It’s also no wonder that we can find it difficult to understand and communicate with our dogs. We’ve lost the ability because we’ve forgotten how to be animals, and how to live in balance with Nature.

We did a remarkable job as a species in domesticating dogs, essentially turning wild animals into members of the family, but we’ve lost sight of the purpose that they serve. Dogs are not here to be our equals, or our substitute children, or our status symbols. They are here to remind us how we have become detached from Nature, and to teach us how to reconnect.

Thanks to our assistance — and, too often, neglect — dogs are in no danger of becoming extinct as a species. If we want to not be responsible for the extinction of so many other species and possibly even ourselves, we need to accept our dogs’ assistance in leading us back to our true place as a natural part of the world.

Puppy Love: Do Dogs Have Emotions?

Whelping, which is what the canine birth process is called, is something that should...