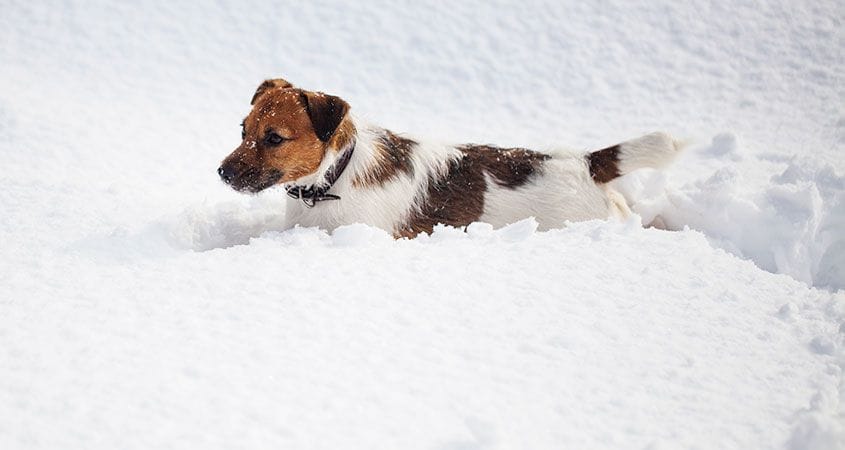 Recently, we sat down with veterinarian Dr. Henry Cerny to discuss some of the common myths about dogs and cold winter weather. Here are the misconceptions and the facts you need to know as temperatures drop. Myth 1: Salt doesn’t hurt dog’s paws Lots of fans say their dogs’ paws get burned by the salt used to melt snow on the ground. They suggest putting Vaseline on paws so the cushions don’t get burned by the salt on the road, or the cold of the snow. What do you think? Dr. Cerny: There are a variety of products used to melt 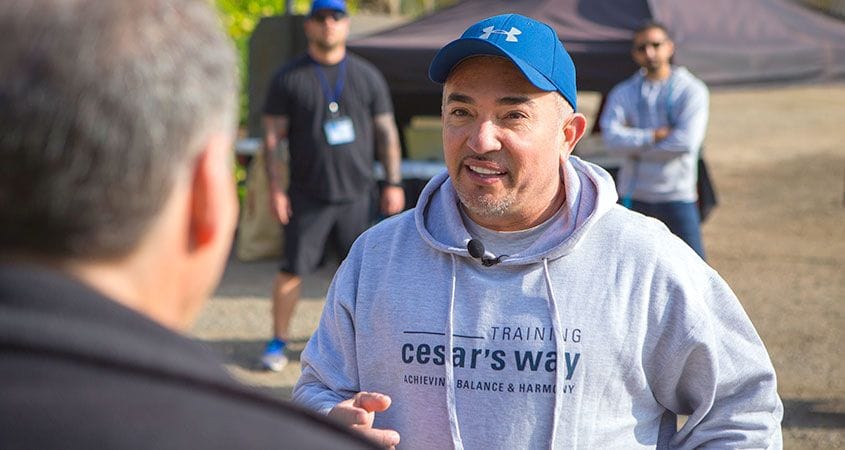 It’s Memorial Day again and, if you follow fashion, it means that it’s now safe to break out the white outfit and shoes, at least according to custom from the nineteenth century. The real reason for Memorial Day, of course, is to remember those who died while serving the country. While we may celebrate the event with parades and barbecues and picnics, the occasion beneath is quite somber — something that can be too easy to forget. But we’re human, so of course we forget a lot of things, which is why on this day before Memorial Day we should 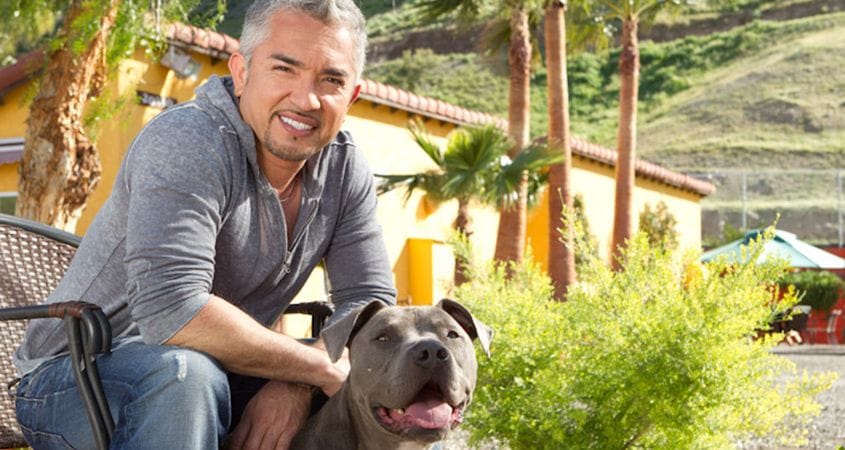 The Tallest Tree In The Forest

Depending on where you’re from, the words “General Sherman” might mean different things. The Cesar’s Way Offices, for example, are in Sherman Oaks, California, which was named for General Moses Hazeltine Sherman. You might also think of General William Tecumseh Sherman, who led Union troops during the American Civil War. But the General Sherman I’m thinking of is a tree, and it’s currently the largest tree in the U.S. It’s located in Sequoia National Park in California, is around 2,500 years old, and is only about two inches shy of 275 feet (84 meters) tall — that’s as tall as 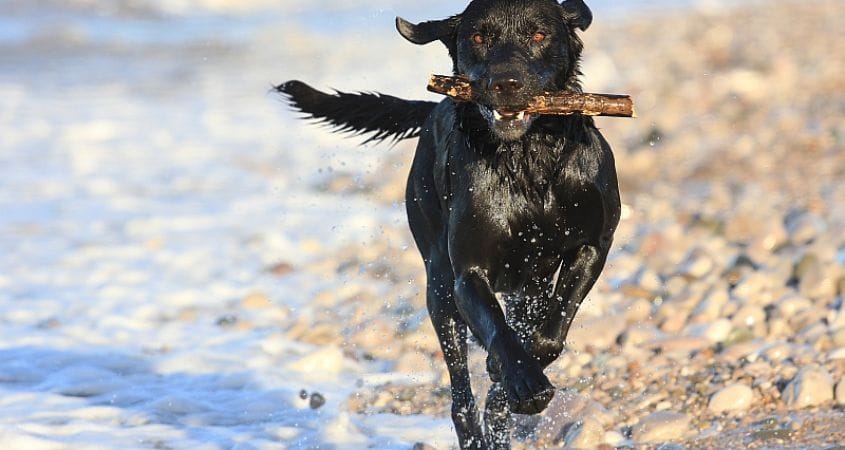 A dog sees itself in this order: animal, species, breed, and then name. The first two are a part of what a dog is by nature; the last two were created by humans. We run into difficulties with our dogs when we try to treat them primarily as breed and name. Working with Mother Nature means relating to our dogs first as animal and species. Animals live in and deal with nature every day. To be successful and survive, all animals ‘ from rats to whales ‘ must follow the laws of nature. In nature, a dog’s life is very

Fulfill Your Dog By Understanding How They Behave In Nature

Understanding how dogs behave in nature can help us to better fulfill their needs when we bring them into our homes. When a puppy enters the world, his first pack leader is his mother. Canine moms teach rules, boundaries, and limitations from day one! Newborn puppies don’t get a name like we do. The closest thing to a personality is a dog’s status within the pack. In the animal world, there are two positions: the leader and the follower. As newborns, first the puppy’s nose starts to work, then the eyes, and finally the ears. As they grow older, dogs