It All Makes Scents 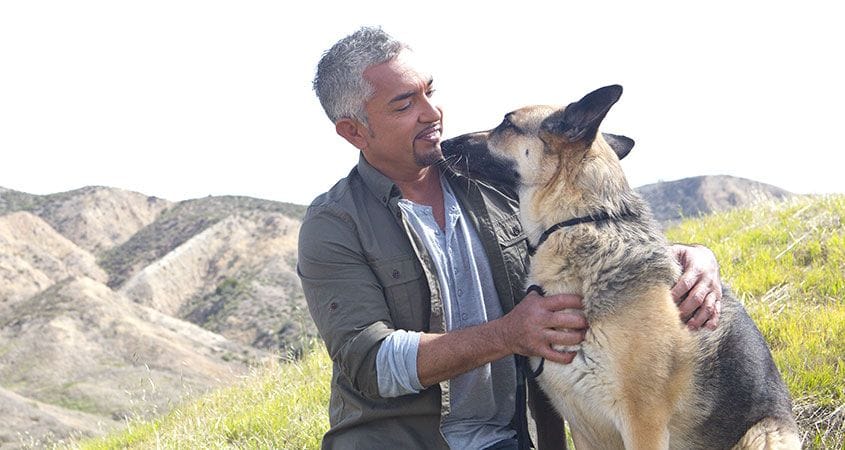 Three years ago today, humans did something amazing. After a trip of nearly eleven years, the European Space Agency put a probe in orbit around a comet and placed a lander on that comet. Okay, that lander, Philae, didn’t quite end up the way it was supposed to, but it was still an impressive feat.

That probe had to travel 310 million miles to get precisely to an object only 2.5 miles across — only slightly wider than Manhattan at its widest point. But that’s one of the things that humans do. We explore.

Of course, we have to build all kinds of fancy ships and instruments to do it. Our dogs are even bigger explorers in some ways, but they do it with tools that are all-natural and far more sophisticated.

I’m talking, of course, about a dog’s nose, eyes, and ears. These are the instruments they use to examine the world, in that order. And, in a wild Pack, the leaders’ noses are what all the dogs would follow in the endless search for survival — food, water, and shelter. It’s every dog’s primary way of learning about the world.

In a lot of respects, what a dog’s nose can do is just as remarkable as sending a probe that’s only slightly bigger than a smart Car such a distance and hitting the target. One study, published in Applied Animal Behaviour Science, determined that dogs could detect a substance in concentrations as low as 1.14 parts per trillion. For comparison, carbon monoxide monitors are set to not go off until at least 70 parts per million.

That makes the dog’s nose over 16,000 times more sensitive than the human-designed instrument.

The amount of information a dog can detect with her nose is remarkable. They can tell what animals and people have been in the area and how long ago, as well as where they are now from up to… well, scientists aren’t quite sure on the limits. Specially trained dogs have detected whale feces floating in the ocean from 1.2 miles away.

Meanwhile, another dog found its way from its new home to its old foster over a distance of 11 miles, although that may have involved the dog picking up overlapping circles of familiar scents to sort of daisy-chain their way back. Dogs have detected cadavers up to 80 feet underwater, though, as well as things buried 40 feet underground.

Another secret, and one you can see if you watch closely, is that dogs actually have two different ways of using their nose, depending on whether they’re just breathing or intentionally smelling. When they take longer breaths, most of the air goes to their lungs. When they want to smell something, though, they take short, rapid breaths to route that air to their scent organs, and you can see it by the way their nose twitches.

Dogs also exhale through those slits in the side of their nose, which helps to pull new air and new scents into their nostrils — and they even have an entire thing that we don’t, called Jacobson’s organ, which helps them detect things like pheromones, which humans cannot — mainly because humans do not produce them. (There’s actually even debate on whether dogs or any other mammals do.)

But whether it’s pheromones or not, dogs can tell a lot about other dogs and people and everything else with a single sniff. It’s how they recognize you. To a dog, your “name” is a combination of your scent and your energy. Have you ever had your dog give you a good sniff when you’ve returned from being away? Well, they’re checking your “ID” to make sure it’s really you!

And when you go away with your dog, particularly on a walk, that nose of his is constantly exploring everything around you, making note of what other dogs or animals have been around recently, which bush has been marked repeatedly, where a cat is hiding, and what’s coming from around the corner. Your dog can even sense your mood and, in some cases, whether you have a particular medical condition or disease.

So the next time you notice your dog’s nose going into overtime, just remember — your best friend’s nose would give NASA’s best sensors a run for their money. The only drawback is that they can’t smell in outer space, but down here on earth, they seem pretty unlimited.

How To Keep Your Dog From Raiding The Trash

You come home and your floor is scattered with empty tin cans, shredded up...
February 19, 2020

For the most part, animal shelter workers are used to people coming in and adopting...
May 17, 2016

How To Stop A Puppy From Biting And Chewing

Young dogs learn to explore the world with their mouths since they don’t have hands...